Brant - Please Pray For Me 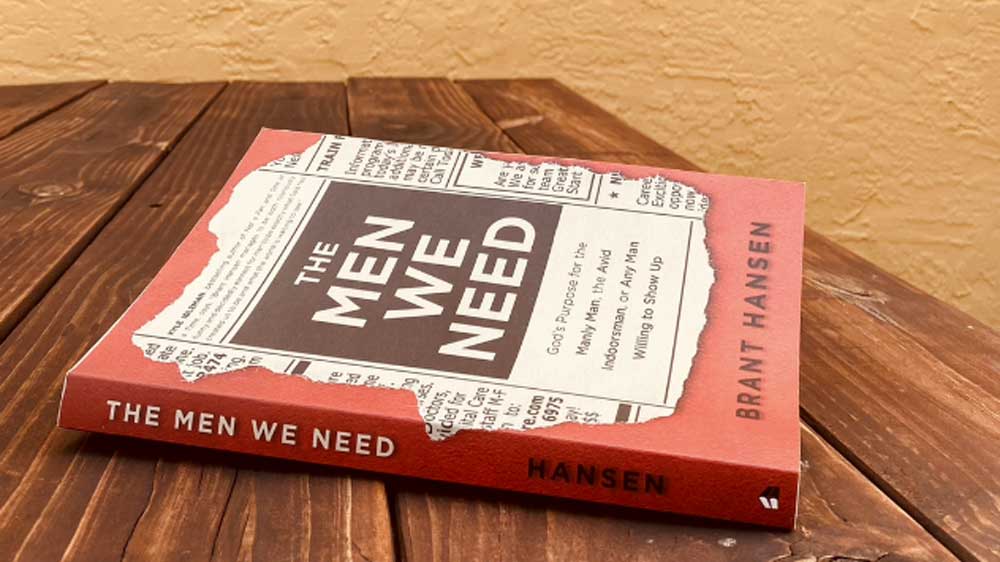 The Men We Need is "dropping."  That's hip language for "officially for sale" or something.

And yes, it's a bit dangerous to write about masculinity right now.  I realize that.

But I'm hoping and (seriously) praying that this book is life-giving.  For guys, and the people around them.  If you would pray for me and this book, I'd be very thankful.

Even if you don't buy it.  We can still totally be friends. 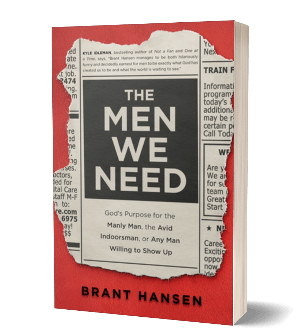 So here's what I'm trying to do: There's been so much deconstruction of masculinity, and much of it, I think, is warranted.  But we need a construction, too: What is distinctly masculine, and distinctly, deeply good?

I don't see it articulated much.  So I'm taking a shot at it.  I'm an imperfect messenger, but you know what?  In the Bible, it's pretty clear that God uses messed-up people all the time.  So here it goes:

I think we're at our best when we do the job that Adam was given (and utterly failed to do.)  "Keeper of the Garden."

That means providing security and cultivating a space that allows the vulnerable around us to thrive.  It means resisting toxic, domineering "masculinity" and another kind of toxicity (Adam's kind): Toxic passivity.

A garden is a place where little shoots and blooms can grow; species that might not make it in the survival-of-the-fittest wild are allowed to fully flower.  To be a "keeper of the garden" is to be a man who uses his words and actions to provide security around him.

I'm not the "manliest" guy.  (I don't even hunt.  I play the flute and the accordion.)  But I can still use what I have to keep my garden and make my sphere of influence a place of order and beauty.  To do anything else - to make the vulnerable feel threatened - is a betrayal of my role.  I'm now the enemy in the garden, instead of its protector.

I'm trying to tell guys, too, that women find a man who exudes security much more attractive than one that doesn't.  That should tell us something.  (See the reaction to Ukraine's Zalensky, now considered a "global heartthrob."  It's fascinating to observe. "I'm staying here and protecting our homes.  I'm not leaving.")

Bonus: I tried to make the book funny.  But as always, that's in the eye of the beholder.

Thank you for considering buying it, reading it, and sharing this vision for who we can be.  It's written for both women and men.