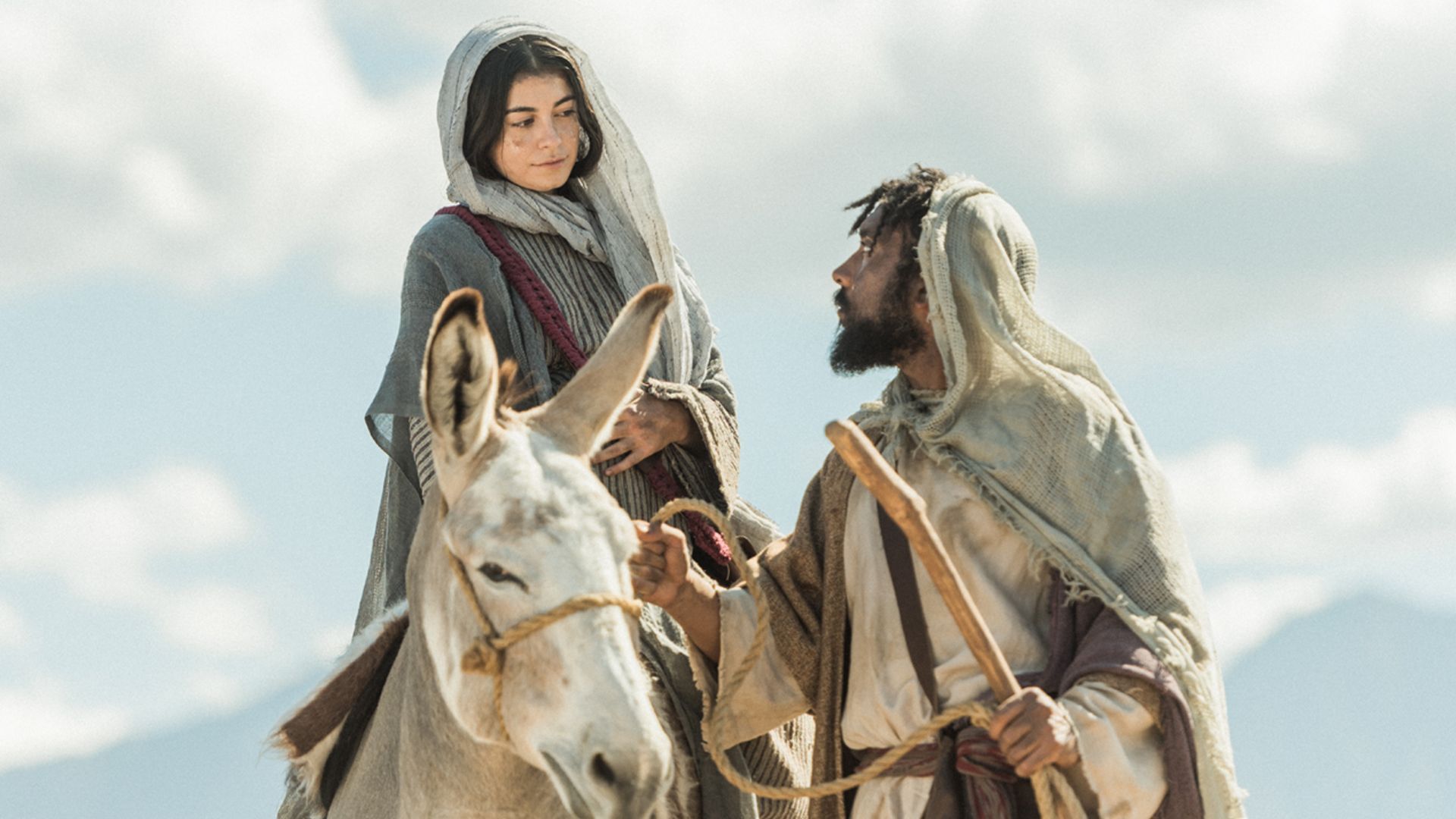 "People will indeed go to the theater for a project they're passionate about," said Chosen creator, writer and director Dallas Jenkins after receiving record-breaking news that this Christmas special sold $1.5 million in tickets within the first 12 hours of being announced.

"Christmas with The Chosen: The Messengers" rocked the box office this past weekend - getting all kinds of attention.

If you haven't seen it yet, as of December 9th it's playing in Riverside, Rialto, and San Bernardino.  Harkins Theaters in Redlands and Chino Hills start playing it December 19th.

You can find the theater closest to you HERE...