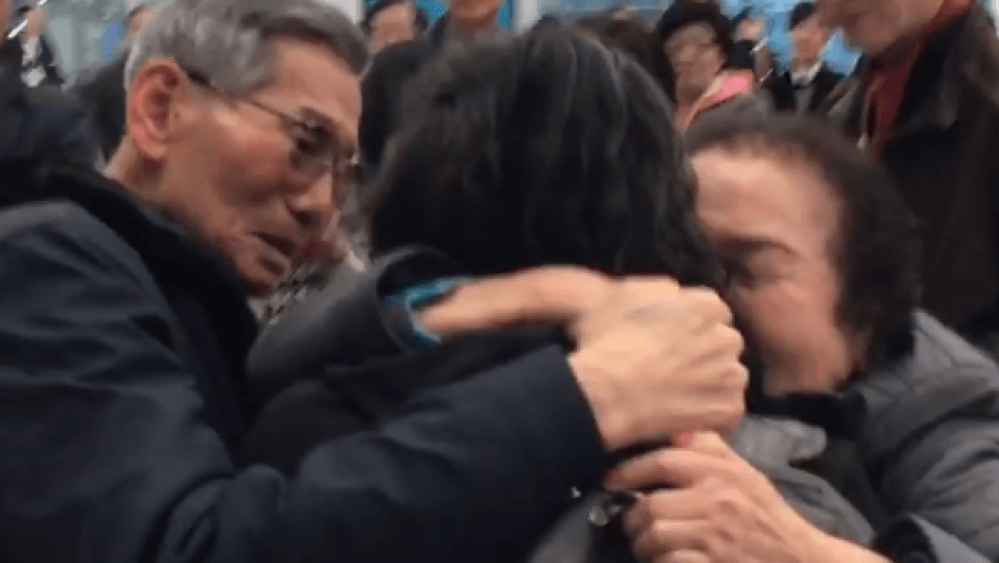 Do you ever get a sense that you were abandoned? Or at least like you arrived on the scene and the whole experience is like you arrived 20 minutes late to a movie?  This is why Christ is so important to me … He makes it make sense.

Imagine Kim. When she was 5, mom was off in the city making money and Grandpa was watching her. It was South Korea, and mom was gone for a week at a time. Then Kim wandered off, Grandpa couldn’t find her, and he told Kim's mother Kim had died.

What happened is that she was found. Placed in an orphanage. Flown to the United States … adopted … but a lingering question, "who am I?"

She'd heard a lot of stories … mixed-race parents … but she recently had a DNA test done and it said 95% Asian.

What a time we live in … she did another DNA test at a South Korean police station... and they found a match to two people who had done a DNA test 5 years ago.

She found her parents!

They are in their 80s, and they have been looking for her for 50 years. Well … they were just reunited at the Seoul airport and here's the moment they met and hugged...

They couldn’t speak each others language, but an interpreter wasn't needed!